Weyerhaeuser vs USFWS: Private Property, the ESA, and the Supreme Court

FLA stands firm as ever for landowners’ private property rights

The security of private property rights has been a guiding principle for the work of the Forest Landowners Association since our formation in 1941. We are deeply troubled by the US Fish & Wildlife Service’s ability under the Endangered Species Act to designate private land as critical habitat without logical explanation or reasonable expectation of reimbursement of opportunity costs.

Last week, the Supreme Court heard oral arguments in Weyerhaeuser Company vs US Fish and Wildlife Service, a bizarre case that asks whether the federal government inappropriately designated 1,544 acres of Louisiana timberland as “critical habitat” for the dusky gopher frog, a gravely endangered species that survives in just four known locations – all in Mississippi. Why has the government been able to sequester private land in one state to serve as the habitat for a species that only exists in another state?

Under current regulations, the government can identify land that is “restorable with reasonable effort” to serve as a habitat for an endangered species. The dusky gopher frog spends most of its time in underground burrows and tree stumps but requires “ephemeral ponds” for their reproduction. These ponds are low-lying areas that fill with water during parts of the year but then dry up in the summer, meaning that the ponds don’t support fish and therefore keep the frog’s larvae and tadpoles safe while they develop. Since the frog species previously lived in Louisiana, the logic of the Endangered Species Act (ESA) holds that some timberland in that state could be altered to make a new habitat for the dusky gopher frog.

The economic impact of the ESA’s sweeping regulatory power

Edward Poitevent’s surreal legal case highlights a central question: Does the ESA have any true bounds or is it a federal silver bullet?

The land is currently under lease to Weyerhaeuser and owned by New Orleans resident Edward Poitevent and his family.  In 2011, when the USFWS declared the timberland as “critical habitat” for the dusky gopher frog. Since then, Weyerhaeuser and Poitevent have been unable to use the land for commercial development, resulting in an estimated $34 million devaluation estimated by the governments own accounting.

The Forest Landowners Association firmly believes in the conservation of threatened, at-risk, and endangered species. But FLA also believes in private property rights and will not sit idly as the rights of Poitevent and the Weyerhaeuser company are infringed upon by a federal agency that has seemingly sequestered private land without logical reasoning or sound planning for the reasonable transformation of such land into suitable habitat for the dusky gopher frog. In short, the ESA’s designation is unreasonable and the economic harm inflicted upon Poitevent and the Weyerhaeuser company is unacceptable.

Poitevent himself is awestruck with what has transpired on his land, describing the situation as such: “People can’t believe the government can lock down private land for a species that doesn’t live there, hasn’t been seen there in 50 years, and would die if it was put there without dramatic property change. Think about the implications and follow the logic: Any land in the entire country can be declared critical habitat. Anywhere.”

“What’s the limit? What’s the definition of reasonable?”

Justice Samuel Alito framed the problem accurately during the case’s oral arguments in front of the Supreme Court on Monday, October 1st, 2018. “The question is, who is going to have to pay and who should pay for the preservation of this public good [the dusky gopher frog]? Now it may be very difficult for a lot of people to shed tears for a big corporation like the one in this case, but let’s suppose this is a family farm,” Alito said. “Is there some formula, some percentage of the value of the family farm that would have to be required for this reasonable restoration before that becomes unreasonable? What’s the limit? What’s the definition of reasonable,” Alito wondered?

Unfortunately, the Supreme Court will rule on the Weyerhaeuser vs USFWS case without the newly-confirmed Justice Kavanaugh. Unless the court decides to hold a rehearing with all nine justices on the bench – an unlikely event – the case is likely to result in a 4-4 split, which would thus uphold the lower court’s ruling in favor of the USFWS.

Still, FLA believes it is painfully obvious that the USFWS’s designation of Weyerhaeuser’s timberland as critical habitat would require unreasonable (read: unrealistic and grossly expensive) alterations to accommodate the dusky gopher frog. A ruling in favor of the USFWS would call in to question the very concept of an American’s right to private property and the control of the activities conducted on such property.

The Trump Administration has proposed new regulations that would limit the circumstances under which unoccupied habitat can be designated, but even if finalized, these new regulations would still allow actions like the one at issue in this case to continue to happen. FLA has urged the Administration to take a stricter stance on this issue by restricting the Service’s ability to designate habitat that is unoccupied by the species.

Click the button below to view FLA’s comments to the administration urging for a stricter stance.

The U.S. Fish and Wildlife Service (the Service) is proposing to list the alligator snapping turtle as a threatened species under the Endangered Species Act with a Section 4(d) rule to tailor “take” prohibitions. This proposal is one of many recently proposed species...

After years of muddied waters, the Trump Administration’s Navigable Waters Protection Rule, offered clarity and definition of what a “navigable water” is to the issue of Waters of the United States (WOTUS) and the Clean Water Act (CWA), brought relief to forest...

regardingIn an effort to reverse many Trump-era decisions regarding the Endangered Species Act (ESA), President Biden on his first day in office issued an executive order directing the USFWS to revise, rescind, or reinstate five major ESA regulations issued by the... 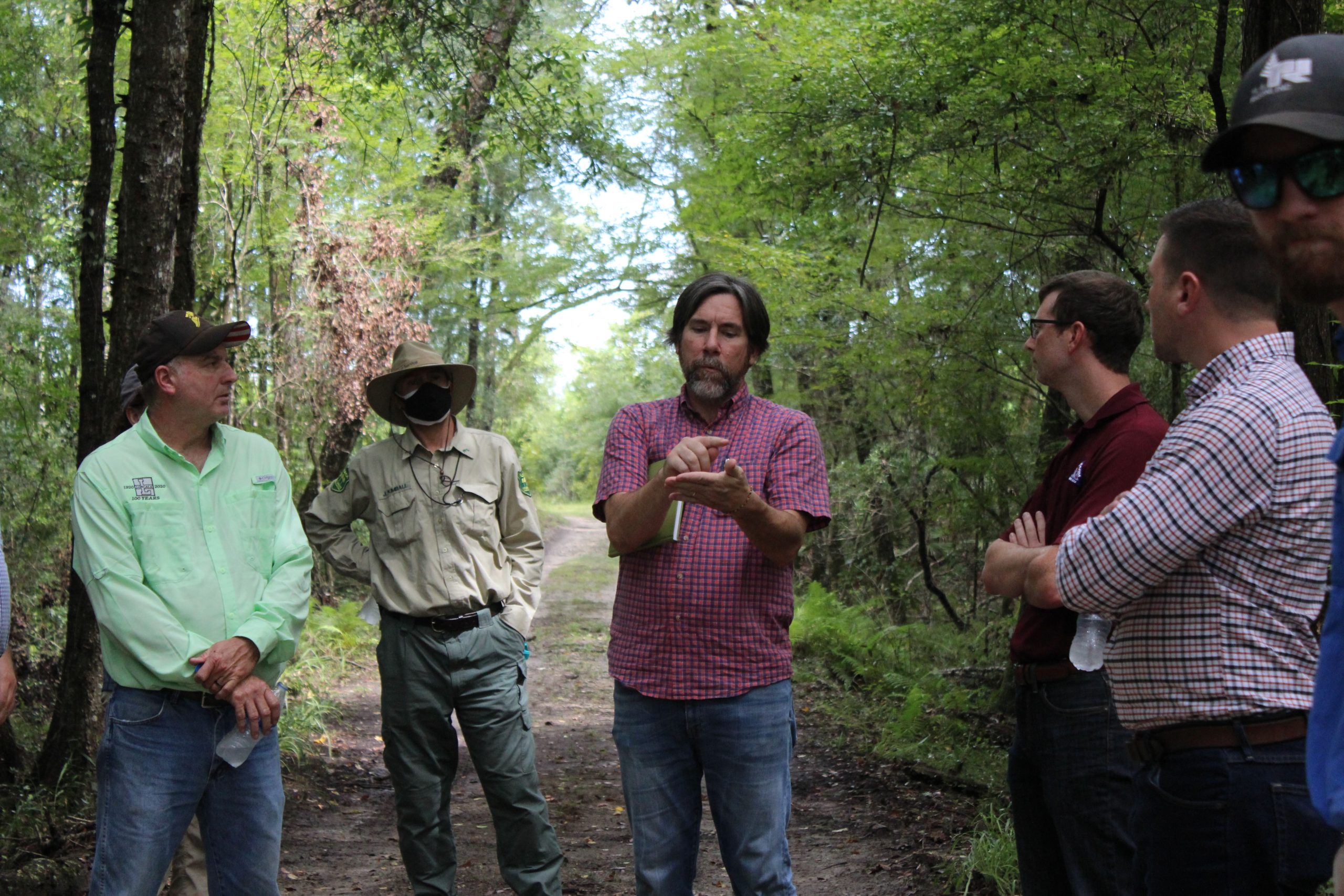 Communication and collaboration between private forest landowners and land management agencies are key to produce policies and regulations that work for all parties and minimize unintended consequences. The Forest Landowners Association (FLA) strives to bridge the...

The U.S. Fish and Wildlife Service (the Service) is proposing to list the Suwannee alligator snapping turtle, found in the Suwannee River basin of Georgia and Florida, as a threatened species under the Endangered Species Act with a Section 4(d) rule to tailor “take”...