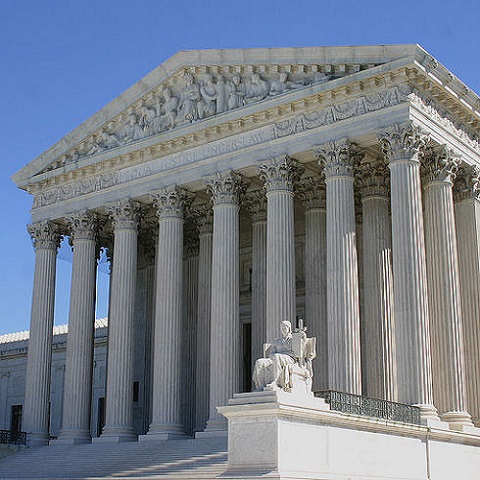 At the same time as the Trump administration is pushing forward on its deregulatory agenda and its efforts to improve the Endangered Species Act (ESA), the Supreme Court is poised to hear a landmark case on the designation of critical habitat under the ESA that could provide some guideposts for the Services’ new regulations.

The Supreme Court is set to review the extent of the Services’ authority to designate critical habitat in Weyerhaeuser Co. v. U.S. Fish and Wildlife Service, a timber company’s challenge to the FWS designation of approximately 1,500 acres of private land in Louisiana as critical habitat for the endangered dusky gopher frog. A divided panel of the US Court of Appeals for the Fifth Circuit upheld FWS’s designation, even though the land at issue is unoccupied by the frog, cannot be occupied by the frog unless the land is significantly altered for the frog’s benefit, and does not play any supporting role in sustaining the frog or its habitat.

The case, which is set for oral argument on October 1, 2018, will be the first case the Justices hear upon return from their summer recess and, if Judge Brett Kavanaugh is confirmed by then, it could be his first case on the bench. It will be the first ESA case decided by the Supreme Court in more than a decade.

Trump Administration Proposes the Most Significant Changes to ESA in Decades