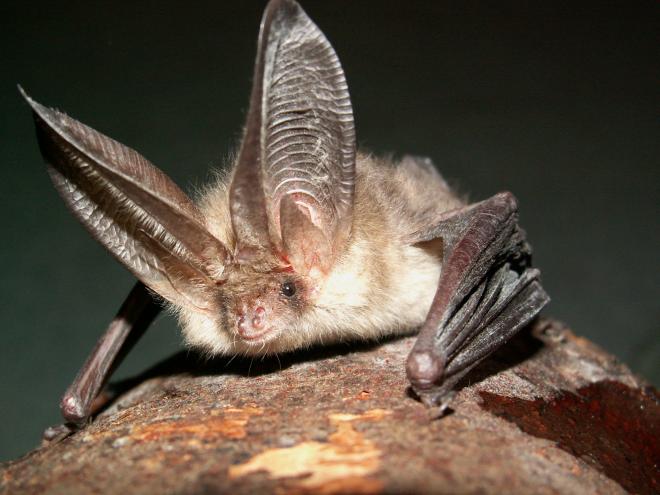 The U.S District Court for the District of Columbia issued a significant decision in ongoing litigation challenging the U.S. Fish and Wildlife Service’s (the Service) 2015 listing of the northern long-eared bat (“NLEB”) as “threatened” under the Endangered Species Act (“ESA”). The court held that the Service’s decision to list the NLEB as “threatened” rather than “endangered” was arbitrary and capricious and remanded the listing decision to the Service for a new determination on the species’ status. The court did not vacate the threatened listing, thereby leaving the current regulations in effect for now.

In the ruling, the federal judge determined that the Service’s decision to list the bat as threatened rather than endangered was not supported by the best available scientific data and that the agency made procedural errors in finalizing the listing. A fungal disease known as “white-nose syndrome” has caused significant declines in bats that hibernate in caves and mines. The Service argued that the bat’s population was stable in areas not affected by white-nose syndrome, so a threatened status was sufficient. The court determined that the agency failed to consider that the bat was not equally distributed across its range and that some areas of the range were in imminent danger of the spread of the disease.

What Now, and What’s Next?
Because the threatened listing and the flexible 4(d) rule remain in effect, nothing changes immediately for forest landowners in the range of the NLEB. Individuals and companies will continue to be subject to the same rules that have been in place since the 4(d) rule was issued in January 2016. While that is good news in the short term, the outlook in the medium and long-term is not as good. White-noes syndrome has significantly spread since the original listing decision was made. Therefore, it is likely that the NLEB – and perhaps other species of bats – will be listed as endangered by the Service within the next few years.

FLA has worked on this issue since the Service began the public comment period on the proposal to list the species, and we will continue to work with the Service to minimize the regulatory impact that a potential endangered listing may have for forest landowners.