The education and mentorship of new foresters is an important concern for all forest landowners. The Forest Landowner Foundation annually awards scholarships to individuals pursuing a degree in a natural resource related field from nationally accredited forestry schools.  Since 1987, the Forest Landowner Foundation has awarded scholarships to over 100 forestry students. Students selected exhibit high scholastic standards with an interest in the pursuit of a natural resources related field and an interest to improve non-industrial, private forest lands.

Criteria potentially included in assessing a candidate for a scholarship award from the Foundation:

Since 1987, Over $190,000 has been awarded to students selected based on academic achievement,
professional involvement, and merit.

Will Ficklen
University of Georgia

How to Apply: SCHOLARSHIPS OPEN FOR APPLICATION IN OCTOBER 2021

Please submit the following before February 15, 2022. Incomplete applications will not be considered.

1. Completed application form
2. Letter of interest, addressing topics such as:
• Leadership and participation in school and community activities
• Participation or experience in direct work with family forests & their owners
• Examples demonstrating positive work ethic
• Future educational and career plans
• Highlights of any other honors received
3. One letter of reference

View the LinkedIn profiles of past participants to see where their forestry careers have taken them. 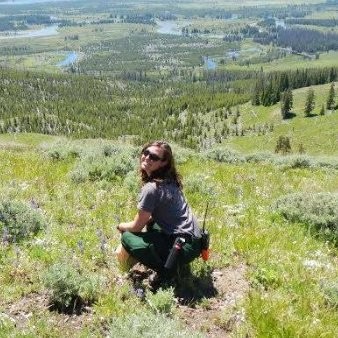 Kathleen (Kate) Williams received a $1,500 scholarship from the Foundation in 2010. Kate graduated from Humboldt State University in 2012 with a BS in Forestry. During her last year of school, Kate became a Firefighter for the US Forest Service. She was a member of of 10-man fuels crew, led designated fuels thinning projects, and served as Firefighter Type 1 on wildfires and prescribed burns for a year and half. In 2013, Kate became the Fire Effects Monitor with the National Park Service.

Connect with Katie on LinkedIn 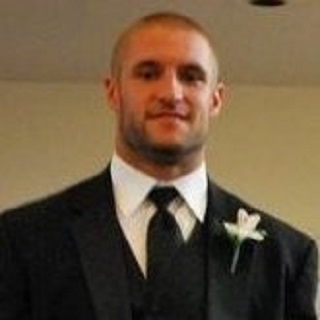 Justin received a $1,500 scholarship from the Foundation in 2009. Justin majored in Forest Resource Management at Clemson University and graduated in 2010. He then completed his MFR in Forest Business at the University of Georgia in 2012. In January 2012, Justin joined Henderson and Associates Inc. as a Consulting Forester.

Connect with Justin on LinkedIn 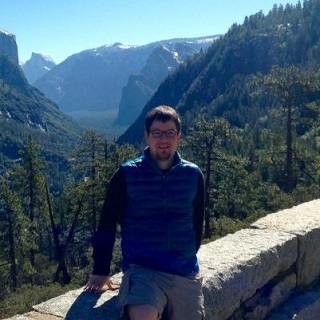 Brandon received a $1,500 scholarship from the Foundation in 2007. Brandon graduated in 2004 with a BS in Forest Resource Management from UT-Knoxville. Brandon is currently the Principal Economist for the Oregon Department of Forestry, and serves on the Department of Administrative Services Economic Advisory Committee. Before coming to Oregon, he graduated from Auburn University with a Doctorate in Applied Economics. While a graduate student at both Auburn and the University of Tennnessee (Master’s Degree), he taught a range of subjects from Forest Management/Economics to Forest Mensuration. Brandon received high scores on teaching evaluations and awards for academics. His main focus of research for his two graduate degrees was non-industrial private forest landowner behavior. Brandon has published peer-reviewed articles on this subject and received the Forest Landowner Foundation Scholarship for work in this area.

Brandon’s current work revolves around forecasting timber harvests and revenues for the State of Oregon and maintaining the data sets (and dissemination) of the Indicators of Sustainable Forest Management for the Forestry Program for Oregon (FPFO). Other work involves land use and development research and providing data and feedback as needed to other Department of Forestry divisions as well as other stakeholders.

Connect with Brandon on LinkedIn 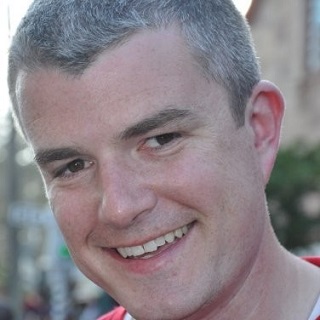 Sam Received the $1,000 scholarship in 1999. Sam graduated with a BS in Wildlife and Fisheries from The University of Tennessee-Knoxville in 2000. He then went on to get his Masters in Forest Ecology from UT in 2002. Sam completed his Ph.D in Natural Resources in 2008 at UT Knoxville. From 2002-2012, Sam worked as a Research Assistant Professor at UT. Sam then went on to work at Genera Energy Inc. in 2009 and is the Vice President of Feedstock Development and Supply and the COO for Genera Energy Crops LLC.

Connect with Sam on LinkedIn 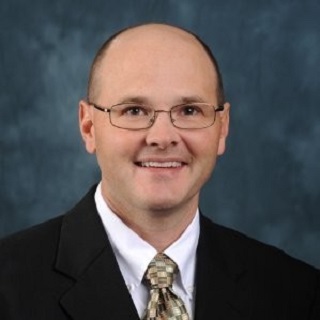 John received the $1,000 Mrs. Shelton H. Short, Jr. Scholarship for Advanced Forestry and Wildlife Research in 1998. John graduated from the University of Florida in 1997 with a BS in Accounting. He went on to get his MFRC in Forest Resources and Conservation from UF in 1999. John completed Law School in 2004. He now is an Attorney at Straley & Robin and a shareholder. John is board certified in City, County and Local Government Law. He primarily practices in the areas of local government law, community development districts, commercial real estate, and land use law.

Connect with John on LinkedIn 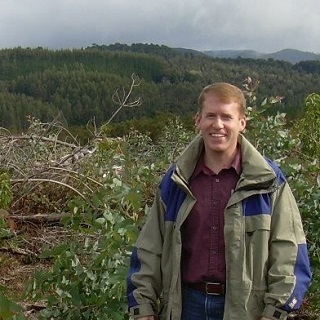 Phil received the $1,000 Mrs. Shelton H. Short Scholarship in 1997. Phil graduated from Virginia Polytechnic Institute and State University with a Bachelor of Science and a Masters in Forest Economics and Resource Management. He worked as an Associate Appraiser for Canal Forest Resources (2001-2002), James W. Sewall Company (2002-2004), and was an Appraiser for American Forest Management (2004-2006). Phil currently is the Principal for Terra Source Valuation, LLC. He is involved in all aspects of forestland appraisal and valuation-related consulting projects throughout the eastern US and internally. He specializes in large acreage timberland appraisals in both plantation and natural forests, conservation easement appraisals, and wetland mitigation appraisals.

Connect with Phil on LinkedIn 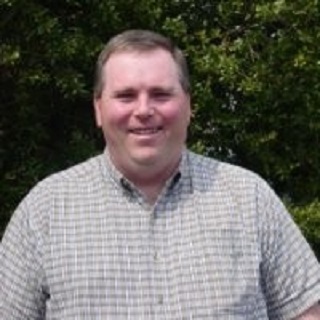 (M.S., Virginia Tech, Forest Economics; B.S., Virginia Tech, Forestry) Glen received the 1993 scholarship, also known as the “Forest Farmers Association Foundation Research Award”. This $1,000 scholarship was given to a graduate student who was doing or has done a research project that is or has contributed significantly to southern forestry. Glen Also received the $1,000 Mrs. Shelton H. Short, Jr. Scholarship for Advanced Forestry and Wildlife Research in 1994.

Glen currently is Manager of Virginia Operations at F&W Forestry Services, Inc. He is contracted with TIMO’s and Non-Industrial Private Landowners to administer, budget, plan and implement forest management and land management operations on fee simple and investment properties. Prior to F&W he was Natural Resources Consultants’ Executive Vice President. Glen’s office serves Virginia as well as portions of neighboring West Virginia, North Carolina, Maryland, and Delaware. Active in the Virginia Forestry Association, Worrell served as the Association’s president for the 2011 term. He is also a member of the Association of Consulting Foresters, the Society of American Foresters, and the Virginia Tree Farm Committee. In 2001, Glen was awarded the Virginia SAF Young Forester Leadership Award.

Connect with Glen on LinkedIn 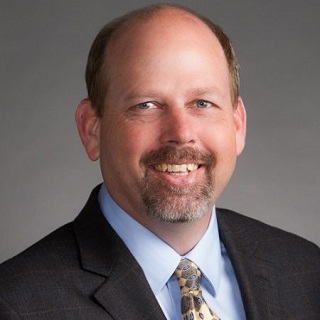 Connect with Tim on LinkedIn

If you received a scholarship from the Foundation in past and would like to update us on where you are now, or would like to add your linkedin profile to your name please send an email to apalmer@forestlandowners.com.

When you support the Foundation, your contribution is going directly to its programs – programs that make a difference to the economic viability of family forests as well as to the future legacy of forest landowners across the country. We are run by a small staff and a dedicated group of volunteers, so administrative costs are minimal. Click the button below to support FLF programs today.