European policy leaders increasingly are reading news reports generated by environmental NGO’s that portray the use of wood for renewable energy markets as a causing the misuse of forests in the US.  This has spawned the misperception overseas that “tens of millions of acres of natural forests in the southern United States have been destroyed to make way for fast-growing industrial tree plantations and that this practice has contributed to a well-documented, significant decline in hardwood wetland forests and the near disappearance of entire ecosystems, such as the long-leaf pine savannahs, which has brought countless species to the brink of extinction,” as one report suggested. 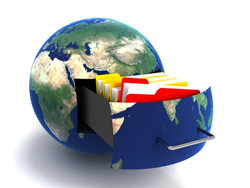 In fact, there are well-documented studies from the science community providing evidence that deforestation is not an issue in the United States.  The facts also show a history of maintaining forested acres in the US and increasing growing volume in our forests in the face of a fast growing population.  With nearly 50% of forests in the United States being owned and managed by non-industrial private forest landowners we can proudly say that private forest are a sustainability success story for the rest of the world to follow.

Due to these misconceptions spread by fear and not facts, policies are written by corporations and governments that have the potential impact of an unintended consequence of restricting markets for wood and thus putting into question the future ability of private forests landowners to manage forests. 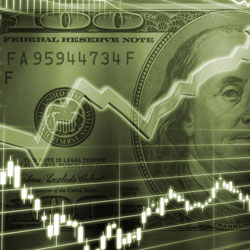 Strong markets ensure healthy forests. Therefore we must work to achieve policies that address the concern of transparency in the global wood supply chain while also recognizing the framework of laws, regulations and Best Management Practices in the United States that have ensured the sustainability of our private working forests for nearly a century.