How the ESA Works

History of the ESA

The Endangered Species Act (ESA) was passed in 1973 and signed into law by Richard Nixon. Congress significantly amended the ESA in 1978, 1982, 1988, and 2004, but the general framework enacted in 1973 – including the listing of species and the take prohibition – has remained essentially unchanged. You can read the full text of the ESA here.

Who Oversees the ESA?

The federal agencies responsible for implementing the ESA are the S. Fish and Wildlife Service (USFWS) (for terrestrial species) and the National Oceanic and Atmospheric Administration (NOAA) (for aquatic species). 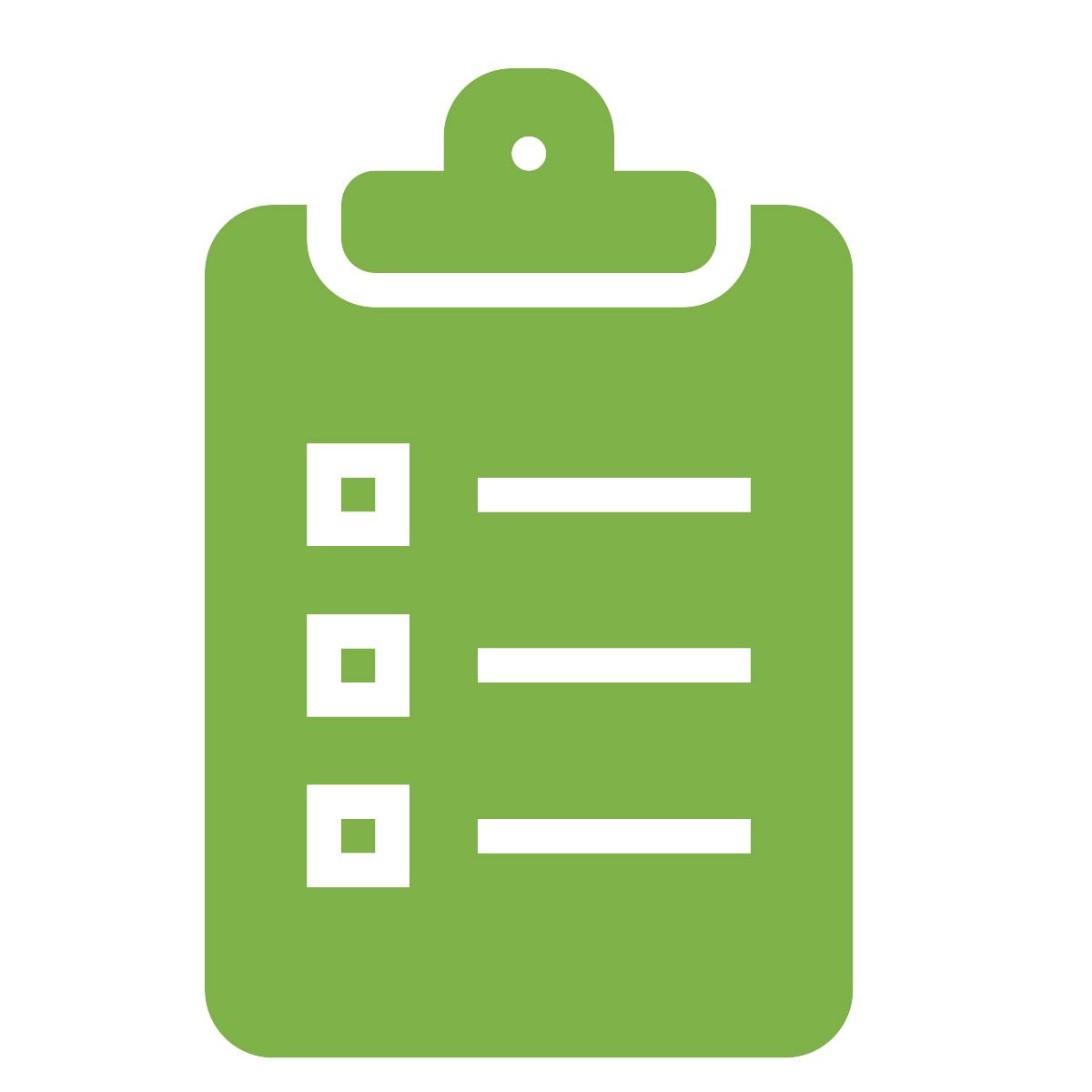 Learn more about the listing process and petitioned species. 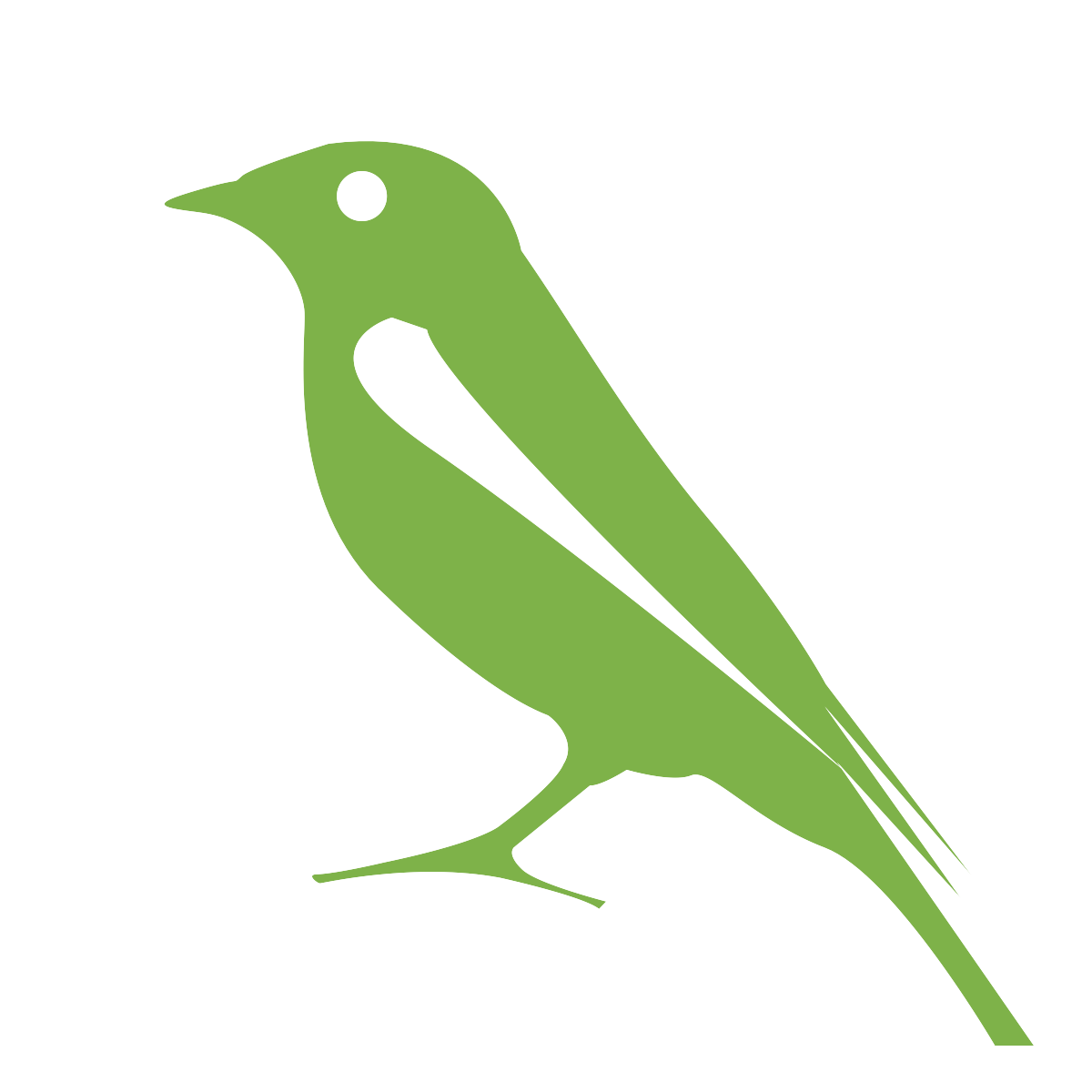 Petitioned species: A petition has been received to list the species as threatened or endangered.

Candidate species: Based on a species status review, the agency has determined that listing the species is warranted but precluded due to limited resources; a final listing decision will be made in the future.

Proposed species: Based on a species status review, the agency has determined that listing the species is warranted, and they are seeking feedback during a 60-day notice and comment period announced in the Federal Register.

Threatened species: Any species which is likely to become an endangered species within the foreseeable future throughout all or a significant portion of its range.

Endangered species: Any species which is in danger of extinction throughout all or a significant portion of its range.

Protective Measures Under the ESA

The ESA prohibits the “take” of any endangered animal or, by regulation, any threatened animal. (Note that listed plants are not subject to the take prohibition except on federal land.) The “take” of a species that has been listed as threatened or endangered means to “harass, harm, pursue, hunt, shoot, wound, kill, trap, capture, or collect, or to attempt to engage in any such conduct.” Encompassed in this definition is also any significant habitat modification or degradation that impairs the species’ behavioral patterns, such as breeding, feeding, or sheltering. Committing a take can result in large fines and even imprisonment.

Following the listing of a species, the federal government designates “critical habitat,” which includes geographical areas that exhibit the physical or biological features that are essential to the conservation of threatened and endangered species and that may need special management or protection. These areas may or may not be inhabited by the species in question. Designating critical habitat is one of the few instances under the ESA where the government is permitted to take the economic impacts of their decision into account.

Critical habitat designation primarily affects federal lands and federal actions. Designation of private land as critical habitat does not normally inhibit the landowner from continuing to use the land as he or she sees fit. However, any actions involving a connection with the federal government (federal funds, authorization, agency action, etc.) will be restricted. Federal agencies are required to avoid damaging or destructing designated critical habitat.

For more information on how the ESA works, consult the following resources: