On September 27, 2018, the U.S. House of Representatives Natural Resources Committee held a hearing on nine bills that would amend the Endangered Species Act of 1973 (ESA).  Four of those bills were voted to the House floor for consideration.  The four bills are:

FLA continues to support the wise modernization of the ESA to reduce the regulatory burden that this law places on private forestlands and their owners.

On August 6, the U.S. Fish and Wildlife Service (USFWS) published a notice in the Federal Register on the initiation of a 5-year status review for the endangered red-cockaded woodpecker (RCW). This review will assess whether the RCW should remain an endangered species, be downlisted to “threatened,” or be removed from the list or “delisted.” In support of this review, the USFWS is seeking information from the public about the RCW, with a particular focus on 1) RCW colonies on private lands not enrolled in the Safe Harbor program and 2) what changes – if any – to forest management would landowners who have known RCW colonies make if the species were delisted.

FLA is working closely with the USFWS to determine how private landowners can provide useful information that may support a delisting of the RCW, while protecting the rights and interests of the landowners affected by this listed species. 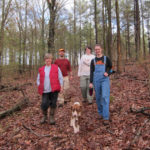 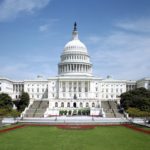 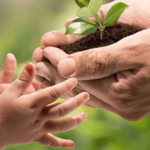