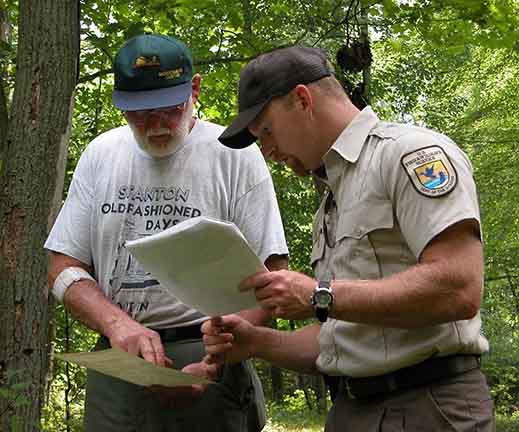 Regulations under the Endangered Species Act often yield unintended consequences – penalizing good stewards of the land who provide quality habitat by restricting what they can and cannot do on their land. Since 1995, the U.S. Fish and Wildlife Service (USFWS) has developed 100 Safe Harbor Agreements to assure landowners that their good stewardship will not result in additional regulatory burdens. Have the agreements been a useful tool to protect species and to collaborate with landowners? Or have inefficiencies, red tape, and a lack of trust prevented this program from reaching its full potential.

Safe Harbor Agreements (SHAs) are yielding mixed and often inefficient results, according to a recent report by the Environmental Policy Innovation Center. This first attempt at a program review of SHAs was conducted to assess the successes and failures of the program after over 20 years of real-world application.

While positive results have been achieved for at least one species (red-cockaded woodpecker), agreements for other species have not proved as effective (California red-legged frog, Schaus swallowtail butterfly, Karner blue butterfly). One agreement administrator even called the SHA more of a “diplomacy tool” than an agreement attracting the cooperation of landowners across the landscape.

The report also suggested several recommendations to increase the success of the SHA program. First and foremost, the report urges the USFWS to make a decision whether and how to scale up the program so that it has a more meaningful impact on conservation efforts and private landowners hosting listed species on their land. Second, the report lists several recommendations to help USFWS improve the program for both wildlife and landowners.